Every yes is a no. 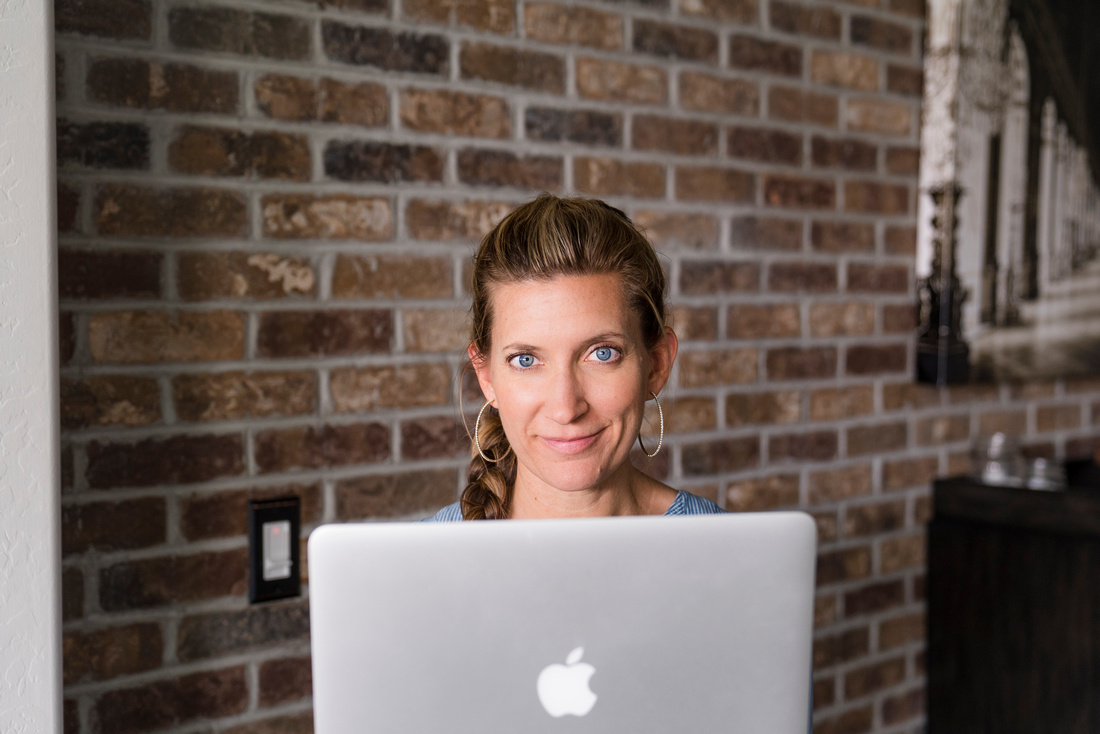 I’ll be honest – the reason owning my own business appealed to me was because I really wanted to be able to say “no” more.

Can you take over managing this irritating task that no one else wants to do it? – "Nah."

Here is what Monday would look like as a person – she will now be sharing your cubicle – "NOPE."

I was so naïve – thinking that the word no would come so easy once I was my own boss.

But that's not how it happened - I still said "yes"....a lot.  Not because I was presented with unlimited amazing offers but because I was worried that saying "no" meant I was going to miss out on opportunities, acceptance or experiences.  I lacked the necessary level of discernment.  I hadn't clearly defined what my priorities were so somehow...everything became one.

At one point I looked at my calendar as a newly minted entrepreneur and realized that I had a full schedule and I quite literally dreaded each and every thing on it.  I had taken meetings of little or no consequence.  I had accepted invitations to networking events that weren't relevant.  I had said yes to photography jobs that were not my area of interest or expertise.

The result was that I felt very "busy" but there was no satisfaction, no feeling of freedom. I might have been running my own business but I was not feeling in control of one single bit of it.

What I hadn't stopped to consider was that every "yes" i gave out of fear came at a cost.  The cost may have been a more fitting opportunity that I now had no time for, or it might cost me time with family, or a night to myself.  And it ALWAYS cost me just a bit of my peace.

Sometimes the "yes" was seemingly noble - just ONE MORE family session after I had officially closed the books for the holidays.  Or maybe the "yes" felt obligatory and minimal in terms of time, but I realized that this wasn't an issue of time or of effort.  The real problem was that the negative impact of saying yes to things that were not in-line with my priorities was running parallel to the negative impact of saying no to all the things that WERE.

In short, all my "yes" responses were actually having a double negative impact on my life.

I had to learn to build my “no” muscle.  I had to develop a level of confidence and faith in God's timing so that I didn't look at every opportunity as the last opportunity.

You have to know where you are going in life so that you can quickly identify when something is going to be an obstacle or a distraction from that goal and say no immediately. Don't play - don't waste time - don't gather an arsenal of excuses.

Don't give them a lukewarm "maybe next time" - just a clear and firm "NO".

I'm still not perfect at this but I'm getting better.  A big step for me was just simply knowing that no WAS an option.  I have gone through 43 years thinking that in order to say "no" I had to have a great excuse....which a lot of times meant crafting a LIE...which led to Three's Company level of ridiculous shenanigans (seriously was Jack Tripper hiding under a bed in every single episode?).

In life and love and business - protect your yes by saying no.